On the other side, the surge in the number of OEMs and increased demand for tiers, especially in India and China are expected to help Asia Pacific emerge as the fastest-growing region during the forecast period. In addition to that, the development of new products with 3D printed lightweight components is utilized in commercial aircraft. Furthermore, long-term relations with the government contractors and regional space exploration programs are other factors expected to drive the regional market in the years to come 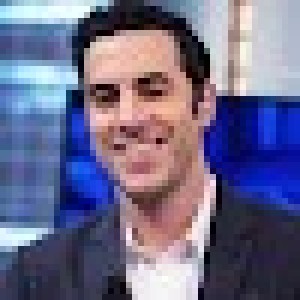